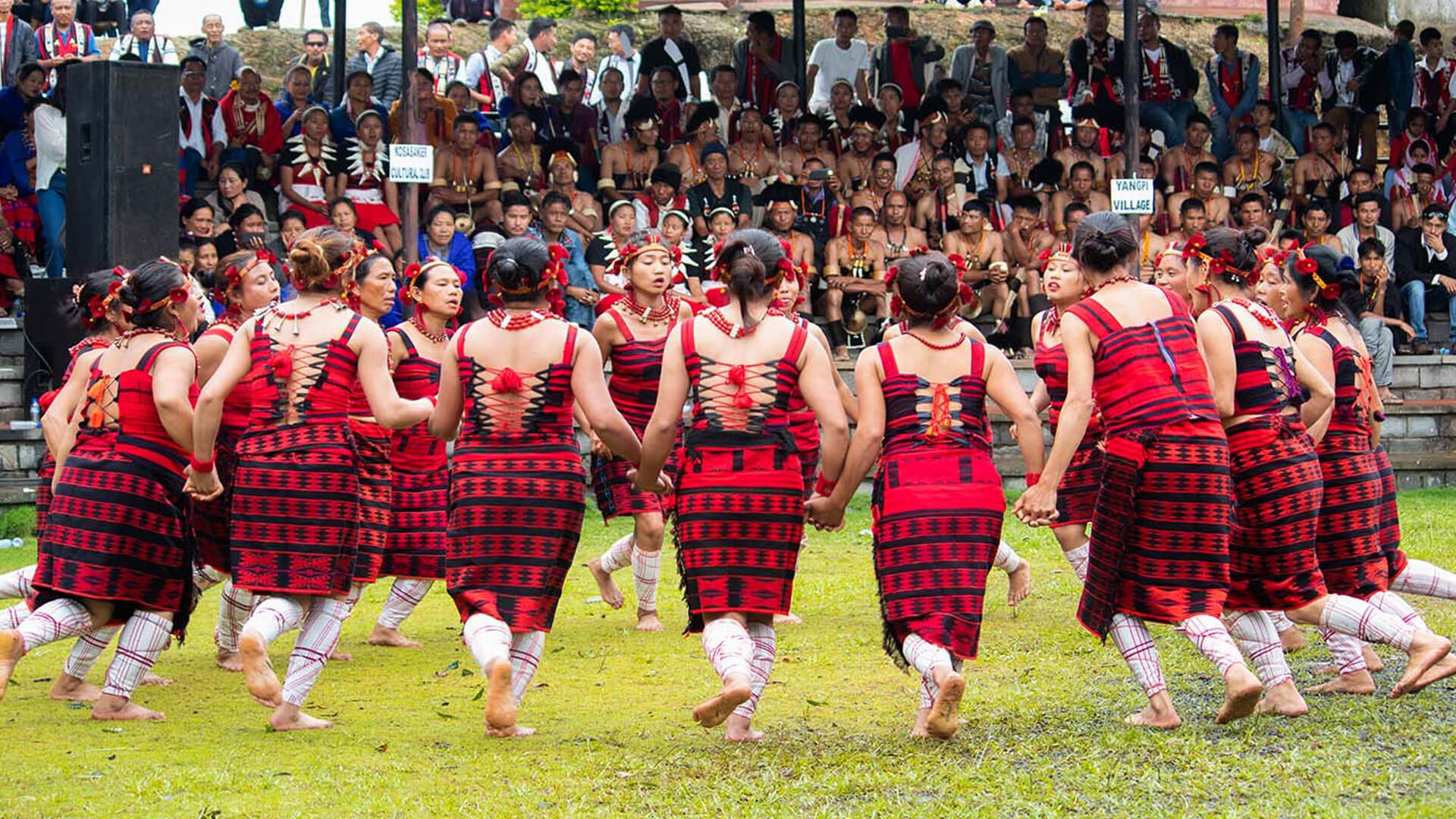 Moatsu festival is one of the most eagerly awaited festivals in this little yet beautiful state of Nagaland. Making the entire state lively with its vibrant festivities, Moatsu Mong festival is celebrated by Ao tribe of the state.

END_OF_DOCUMENT_TOKEN_TO_BE_REPLACED

The sleepy town of Binsar is one of the scenic places of Kumaon region in Uttarakhand. Perched at an elevation of 2420 metres, Binsar is not easy to get to, hence does not attract the comfort seeking tourist but is a great destination for travellers who are looking for an active holiday involving trekking, jungle walks, bird watching and even a try at leopard spotting.

END_OF_DOCUMENT_TOKEN_TO_BE_REPLACED 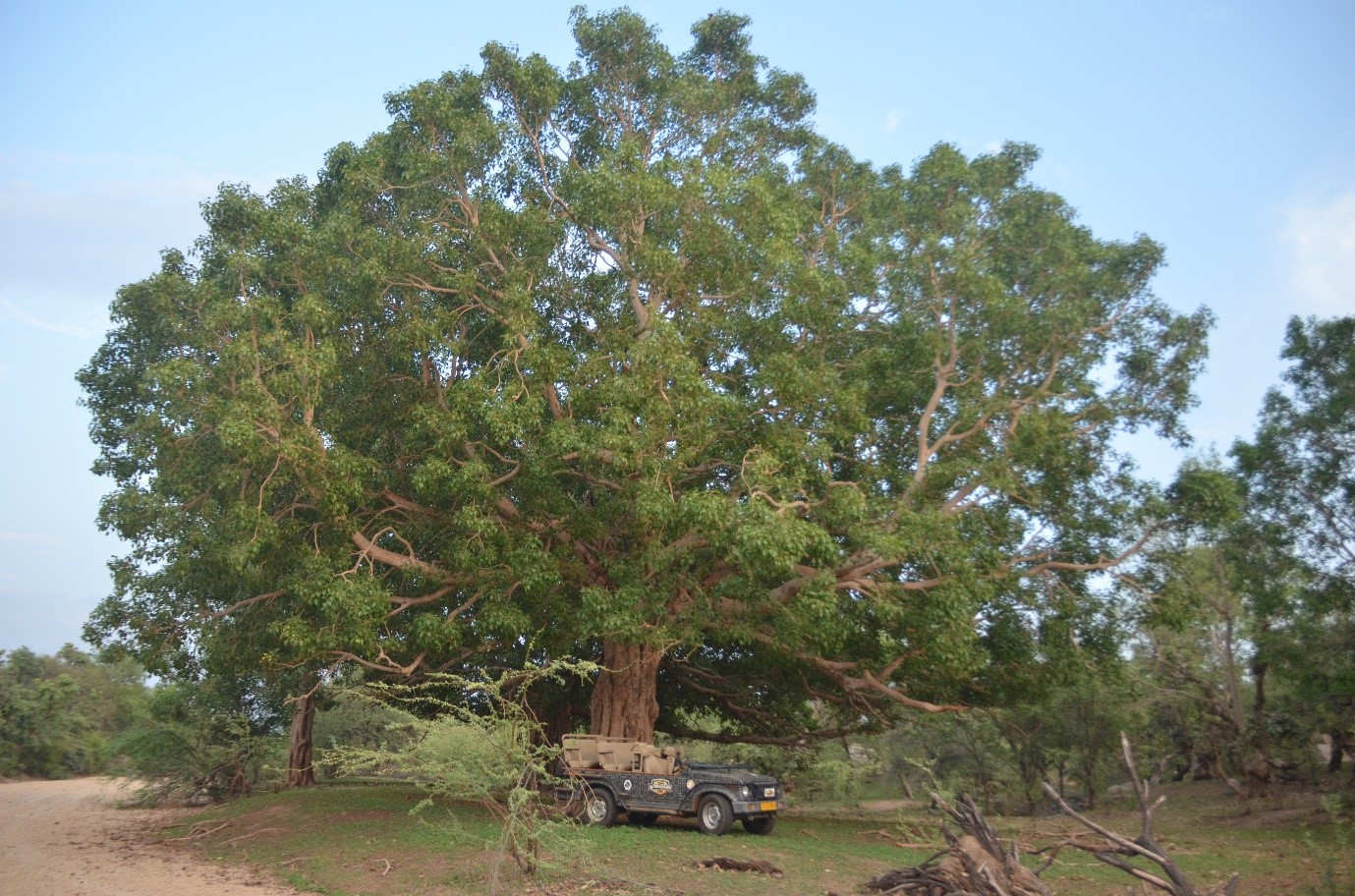 I get into this open Safari Jeep with padded seats & beams and set out to track the elusive Leopard. No sooner than I exited the resort, I looked out for any forest gate or marked route in our search for the Leopard and to my surprise I didn’t find any. Suddenly, in a few minutes, our driver gets a call which sends him hitting 3000 on the dirt road ….the call is from a local Rabari who is part of their leopard information tracking chain and has passed on the news of a sighting, at Jagtala, of the well-known leopard “Neelam and her cubs”. We cover a distance of 5 km in less than 10 minutes (that explains the padded seats and beams) and get there in time to see Neelam lounging on the granite outcropping. She sits there calmly gazing at us, having seen many before us, and goes about playing with her cubs before slipping into the rock crevasses. What amazes me is that all of this is being played out a mere kilometer away from the Rabari settlement, shepherds roaming with their cattle, with no demarcation between core and buffer zones, no barrier between man and beast ….just the wildlife and the shepherds and their overlapping universes.